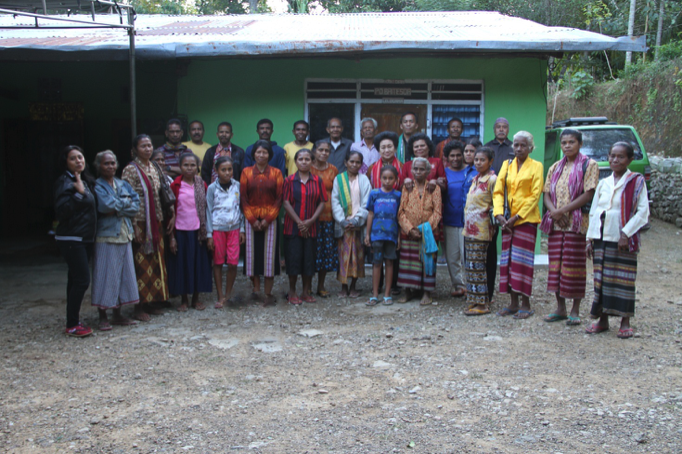 Christians in Indonesia share radios and livestock in their small communities, and their neighbors are asking why.

In the Sumba region of Indonesia, many still practice the religion of Marapu. This animistic belief system places certain burdens on its followers. For example, the dead are buried under megaliths, huge stones that are often transported across the country on foot with the use of rolling logs. The elaborate burial ceremonies that accompany these funerals make it so that families must often save for years to afford the festivities—or go deeply into debt in order to fulfill the social obligation. 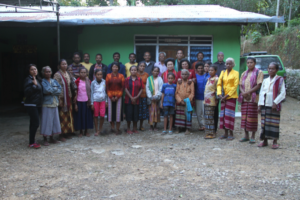 Marapu followers also play a dangerous ritual game to appease the gods of fertility and harvest each year. A war is staged among the young men of the tribe. Spears are thrown at opponents, and the game continues until blood is shed.

Now, thanks to you, new traditions are starting in the Sumba region. Your generous donations have distributed radios and goats to Christians living in the area. Words of Hope’s Indonesian ministry coordinator, Mrs. Hetty, shares that the radios and goats are benefitting the community, and drawing more to faith in Christ.

The radios have allowed Sumbanese Christians to form listener communities in the region. The goats are helping them supplement their income and support each other.

Listener community members work together to raise the goats. During the week, while herding the flock, they listen to Indonesian programs on their radios. When they meet together, they share stories of how God is growing their faith. 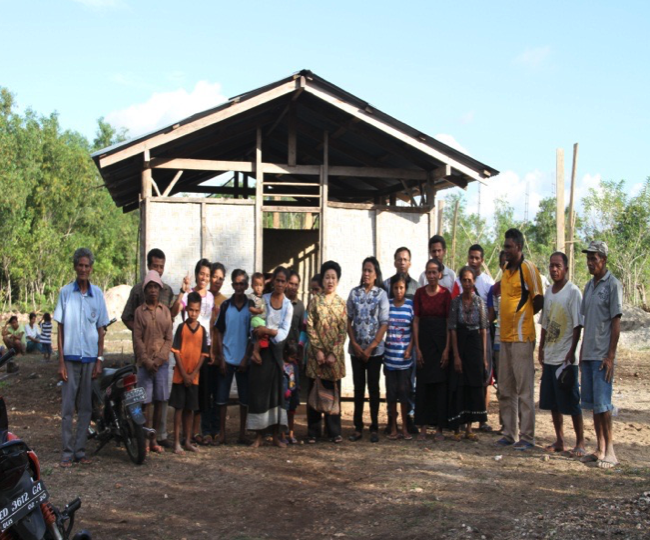 This communal living has captured the attention of others in the village, most of whom practice animistic Marapu with its demanding stipulations.

“After observing the believers, some Marapu followers have become interested in learning more about following Christ,” Mrs. Hetty reports.

God is working in the hearts of these seekers. Already, three Marapu followers have given their lives to Christ and been baptized at the Sumba Christian Church. Some of the new converts’ friends attended the baptism service as well.

“We are praying that these friends will also accept Christ as their Savior,” says Mrs. Hetty.

This Indonesian outreach is only possible because of your prayers and generosity. Thank you for joining in community with Christians in Indonesia. You are helping to support their growing faith, and enabling the local church to expand its ministry. Our prayer is that many more Marapu followers will turn to the living hope of Christ.

Words of Hope partners with Back to God Ministries International for media ministry in Indonesia.