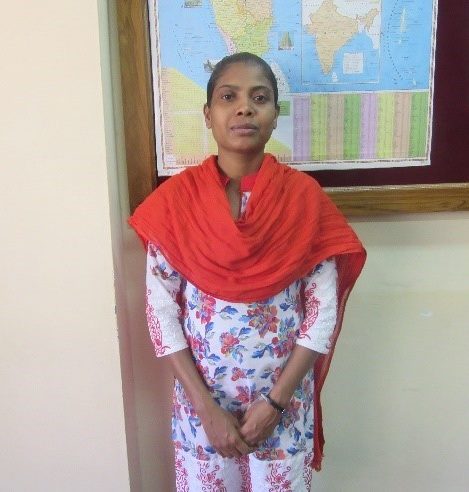 Anshu Kacchap’s life has been one of uncertainty and instability. She recently shared her testimony with our ministry team in India. 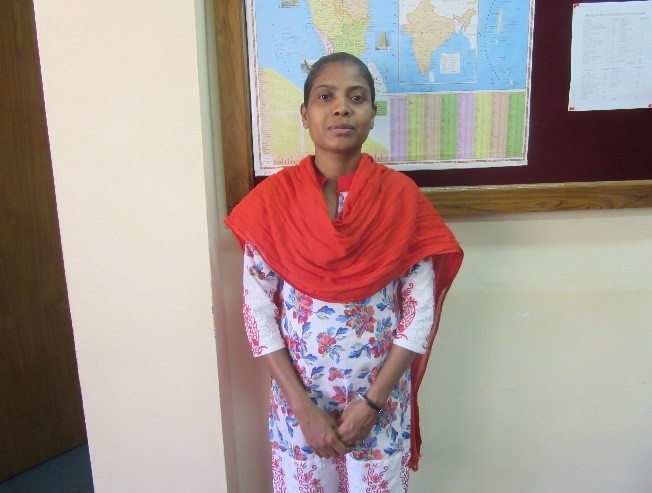 Born and raised in a non-Christian family in northern India, Anshu and her two younger brothers lost their parents at very young age. Their grandmother took care of them until she too died when they were still young. The siblings then went to live with their aunt, who treated them as servants. Anshu had to do all household chores just so she and her siblings could get something to eat at the end of the day.

Anshu wanted to study but had no money to pay the school fee. Still a child herself, she went to work as a domestic helper to support herself and her brothers. Although life was difficult, she and her brothers eventually enrolled in school.

During her school days Anshu heard about Jesus. “Something in my heart continuously reminded me of the love of Jesus,” said Anshu.

She eventually completed school, including college, then joined a nursing course and found work as a nurse.

Still, Anshu had a sense of emptiness in her life.

“I always had this vacuum and longed for truth,” says Anshu. “Though I was worshiping my gods, so much turmoil troubled my life. I began to get restless and longed for fellowship.”

A friend invited Anshu to a house fellowship where she began to grow in faith. “Jesus gave me peace and rest. I know now that He is the true and trustworthy God.”

Anshu desired to grow deeper in her faith and knowledge of God. Searching for Christian resources that could help her grow, she visited the office of Words of Hope’s partner in India, Good Books Educational Trust (GBET.) There, Anshu discovered the Masihi Ahwan (Christian Calling) magazine and a Bible correspondence course. She enrolled in the Bible study.

As Anshu grows in faith, she has a burden for people like her who suffer without Christ. She testifies, “I desire everyone to know Jesus’ love. He is the only one who can give eternal rest and joy.”

Anshu asks us to pray with her that her family, including her aunt who mistreated her as a child, would come to Christ.