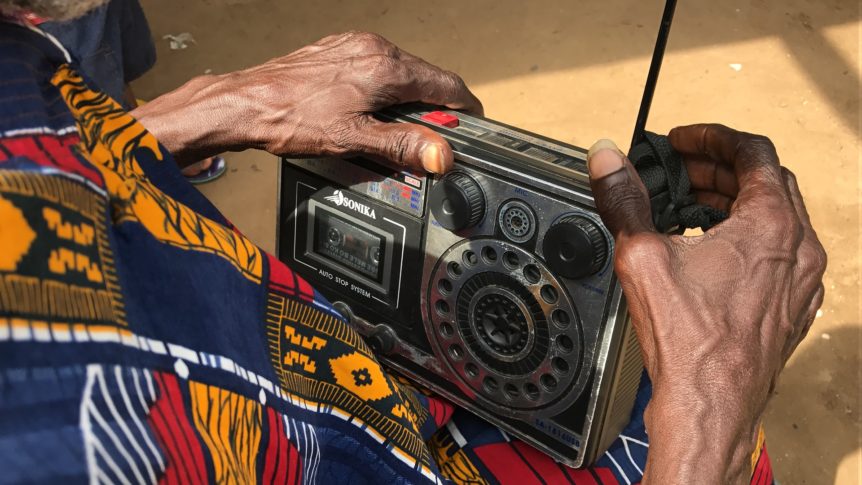 TURKEY—Give thanks for Haluk and Wendy Bilgen who faithfully serve in Antalya, Turkey. Not only are Haluk’s radio programs aired over Radio Shema and Radio Light, but he also produces a television program aired on Sat7Turk. Pray for their upcoming weeks in the United States. May it be a time for rest, and also for reconnecting with donors and supporting churches.

UNITED STATES—Petition the Lord on May 3 for the National Day of Prayer as “thousands of individuals, churches, and communities will be working to rally millions of Christians to once again heed this call to pray for America.”

WORDS OF HOPE—Uphold in prayer the quarterly gathering of the Words of Hope Board of Trustees as financial plans for the upcoming fiscal year will be considered. Give thanks for Nepali worker Amit who will share his testimony and goals for the future of Cross-Way Church’s media outreach as he completes his seminary training and prepares to return to Nepal with his young family.

EGYPT—Pray for Jon Opgenorth (Words of Hope) and Kurt Selles (Back to God Ministries International) as they make a return visit to Egypt in early May for the formal dedication of the Arabic partnership with the Evangelical Presbyterian Church.

SOUTH SUDAN—Give thanks for the programs recorded by Nuer pastors and church leaders. “War in South Sudan is a stress factor. In spite of the war, we were able to focus on our work. We would like to have the program put on the air in the refugee camps so more Nuer people would benefit from the messages.”

NIGER—Intercede for the family of Tubu producer Moussa who recently died, having becoming ill a few months ago. Pray also that another person would be found for the work. There are very few converted Tubus, a group not yet reached by the gospel. They live between Niger and Chad and are strongly Muslim.

TIBET, INDIA—Tibetan ministry partner, Gaweylon, requests prayer for India. “Pray that Christians will be faithful despite the many new restrictions and new rules being brought out. There are many increased demands by the government authorities for reports and paperwork which require time and money. Pray that God will strengthen the workers to be faithful despite rising opposition and/or persecution in many places.”

UGANDA—Praise God for the additional funding that has become available to complete the Mbarara studio project. Pray that this strategic outreach will be fully functioning sometime this summer. Pray for plans being made for several to attend the dedication ceremony at that time.

BHUTAN—Give thanks for a successful annual conference of the Drukpa Educational Society, attended by more than 100 adults, youth, and children. Continue to pray for the people groups of Bhutan.

TURKEY—Shema Media Group, Words of Hope’s Turkish partner, after a challenging period, seeks “to be filled with the knowledge of God’s will in all wisdom and spiritual understanding as they move forward and with the restructure of the handling of ministry decisions. Pray for staff to love one another and stand against the attacks of the evil one.”

INDIA—Pray for Garhwali producer Rajesh Mansell and the broadcast outreach into the mountainous Garhwal region. Although “there are people who oppose us and cause various problems in our ministry work, people are accepting Jesus Christ, especially the younger generation. Listeners call every day and share their life-changing testimonies.”

MUSLIM WORLD—Remember in prayer the time set aside as “30 Days of Prayer for the Muslim World,” May 15 – June 14, an international movement that coincides annually with the important Muslim month of Ramadan. “Please join us along with others worldwide as we pray for the souls of Muslim men, women and children, families, people in remote areas and big cities who desperately need to hear of our Savior,” shares Arnie Remtema of TWR. “May we join in praying that they would have a thirst for the living water that only Christ can quench!” [see 30DaysPrayer.org]

IRAN—Uphold in prayer those believers who are arrested and taken to court because of their beliefs. Many spend months and even years in jail. Praise God for the deep faith given to many who stand strong and do not recant their love for the Lord. Continue to pray for the wife of the Persian team leader and her battle with cancer. Give thanks for each encouraging report. May God continue to give her grace and strength.

ALBANIA—Pray for the ongoing expansion of ministry by Radio 7, in particular into neighboring Kosovo and through new television programming. Uphold in prayer director Erion Prendi and general manager Enkelejda Kumaraku and their dedicated and talented staff.

ENGLISH MINISTRY—Be in prayer for several new English language digital projects, including audio recordings of the daily devotional. Uphold Words of Hope staff members Christy Prins and Adam Navis as they pursue both a podcast and the reorganization of the devotional on the website. “I use Words of Hope in my morning devotions. What a blessing!” shares a reader.

IRAN—Give thanks for the completion of a Persian smartphone app after many weeks and much careful deliberation! Give thanks also for the way the internet is now providing additional ways to regularly interact with many seekers and secret believers inside that highly restrictive country whose leaders remain steadfastly opposed to every form of gospel outreach.