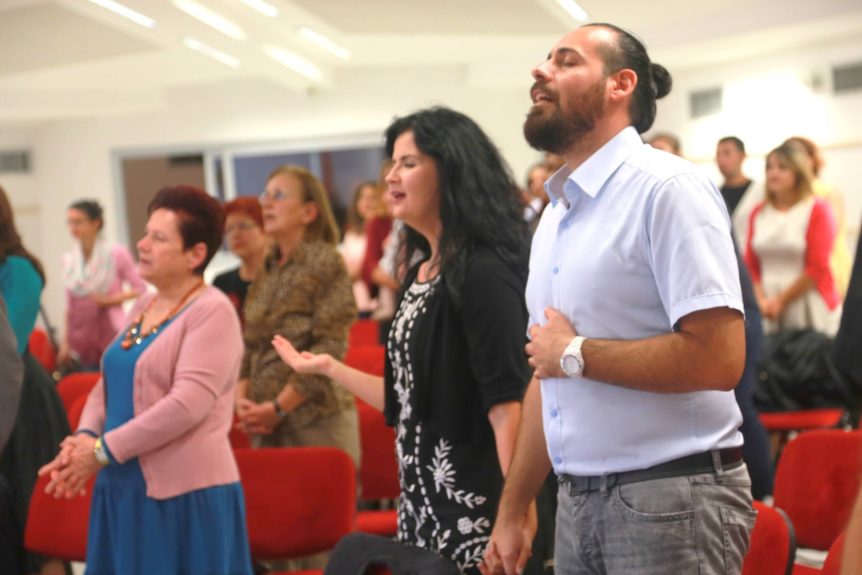 From the Outside In 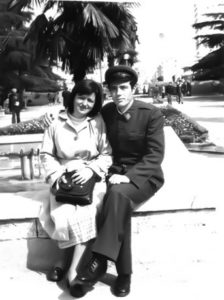 Albert Dosti served as a captain in the Albanian army. He was a radio specialist, and during the 1980s, his job was to monitor the airwaves, always searching for whispered threats of invasion or anti-party messages to warn the government about.

One evening, while scanning the static, he heard a voice speaking in Albanian, “If you want to learn more about God, we will meet again tomorrow.” Albert stopped, stunned, wanting to hear more, but those had been the last words of the program. He pondered his options. Religious programming of any kind was strictly forbidden in Albania. His responsibility was to immediately report what he had heard to government officials. But he didn’t want to. He wanted to tune into the program again.

“Something deep down was telling me to listen,” Albert says. “Religion was a total mystery. But I wanted to find out more.”

He was wary, because he knew that if he were caught, he could be sent to prison. The seriousness of the offense would likely extend punishment to the rest of his family as well. He knew that his children, possibly even his grandchildren, would not be allowed to attend university if his crime was discovered.

Thankfully, radio was much safer and more secretive than other forms of media making their way into Albania those days. The programs were being sent into Albania from Monte Carlo, since no one would have dared to broadcast Christian programming from inside the country at that time. Cautiously, Albert began listening to the broadcasts every night during his shift. Behind the closed door of his little office, Albert listened through headphones. “Gradually, I began to understand and feel that I was a piece of God’s plan,” he says. 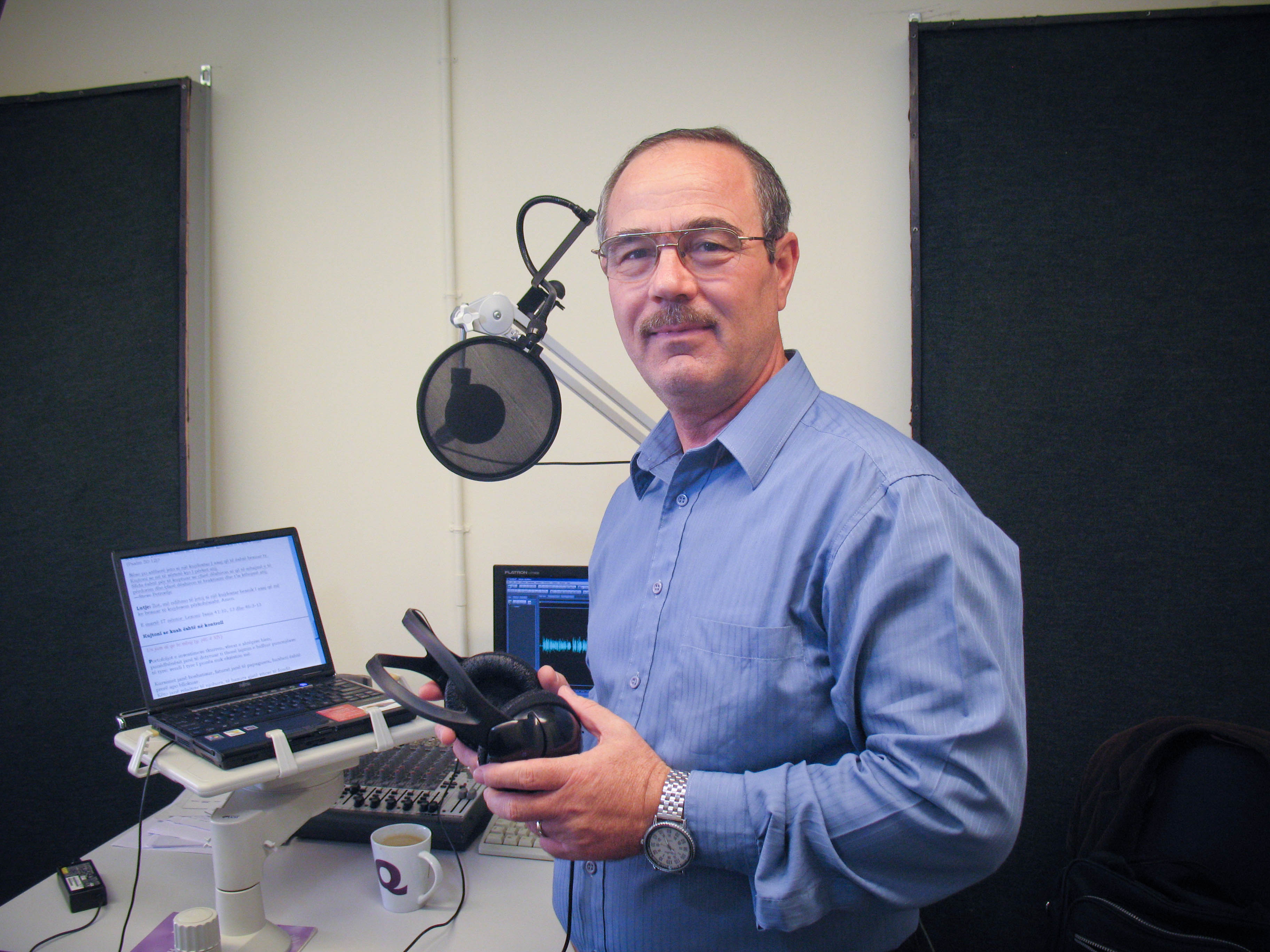 Albert Dosti continued listening to the radio programs over the next few years, and, as the grip of communism loosened, he eventually summoned the courage to write to the radio station and ask for a Bible. Albert recorded programs onto cassette tapes so that he could listen again and again, and, in time, he told others to listen to the programs as well.

In 1993, after the fall of communism, Albert accepted Jesus Christ as his Lord and Savior. Words of Hope and partner Trans World Radio sent Albert fixed frequency radios to distribute inside the country. These radios were tuned to the Words of Hope programming, and Albanians were eager to receive them.

Albert helped to start, and eventually pastor, one of the first churches in Albania, called the Way of Peace church. “The radio has changed my life,” he explains, “not only my life, but even other people’s lives.”

From the Inside Out

In the early 2000s, the spiritual climate in Albania became such that it was possible to record and broadcast Christian radio programs from inside the country. Who better to voice these programs than Albert Dosti, a man who had himself come to know Christ through radio!

Today, Pastor Dosti continues to serve as the Albanian voice for Words of Hope. “God is using me on the radio in the same way he brought the gospel to me through the radio all those years ago,” he says.

The country of Albania still has a long way to go, but as churches continue to grow, it is encouraging to see that 30% of the population now identifies as Christian. And while we advance the scope of our broadcasting efforts inside the country, we are also expanding our reach outwards to include neighboring Kosovo, where the religious climate remains much more hostile.

Through God’s grace and your support, we believe the good news will reach hearts in Kosovo just as it has in Albania, because nothing can stop the Word of God!