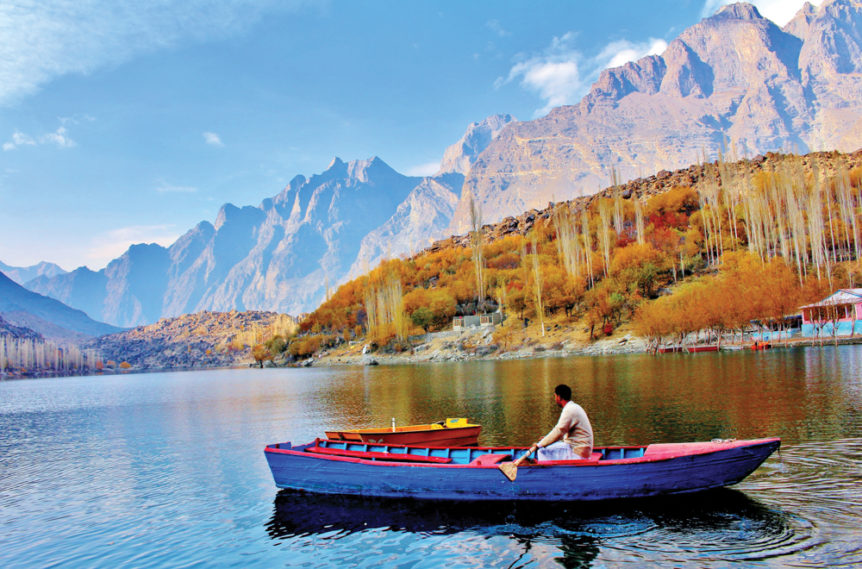 Millions of people in India and the surrounding countries speak the language of Urdu. It is the national language of Pakistan, and is commonly spoken in Bangladesh as well.

Pakistan currently ranks as one of the top five most persecutory countries in the world. Words of Hope Director for South Asia explains that most Urdu speakers are Muslim. He says that Christians are allowed to worship openly in Pakistan, but are subjected to strict government rules. They are constantly watched to make sure they do not try to convert others to the religion.

It is when a Muslim converts to Christianity that the persecution becomes most intense. Radical Islamic groups in the country monitor existing church congregations, and are known to attack church members if outreach among Muslims is suspected. Christians in Pakistan have been murdered, bombed, held hostage, raped, forced into arranged marriages, and kicked out of their homes. Blasphemy laws in the country exist that make evangelistic outreach punishable by law.

For all these reasons, radio has become the only tool we have to safely reach out with the truth of the gospel in this closed country.

“We are excited about this great opportunity to preach good news,” says our director for South Asia. “For many decades, initiatives have been started to bring the gospel to the Urdu people, but as persecution intensifies, and we see more and more young people turning to violence against the small Christian community in Pakistan, we know that the time is right to turn to radio broadcasting.”

Two of Words of Hope’s existing radio producers have already written and recorded a handful of programs, but we are currently praying and searching for a native Urdu speaker who will be able to fully take charge of the program.

The Urdu program is called, “Noor-e Huck,” or “True Light.” Thee ten programs recorded so far focus on Bible passages found in the Psalms. Urdu speakers are fond of poetry, and the Psalms are popular, even among Pakistani Muslims.

Once 25 programs have been completed, the series will go live online for Urdu speakers to listen to. Songs are being written and recorded to accompany the programming. Eventually, we hope to build a collection of at least 100 Urdu programs that will be broadcast on the radio and distributed through social media.