Northern Uganda was the operational area of the so-called Lord’s Resistance Army. This violent guerrilla group conducted a campaign of terror against local people, including rape, murder, and the kidnapping of children. The result was destroyed communities and hundreds of thousands of displaced people. For now, the conflict has ended, and people are returning to their homes.

Against this backdrop, Joshua Ssali, Program Coordinator of Words of Hope Uganda, reports:

Luo is spoken in Lira, northern Uganda, but can be heard in all the neighboring districts. This is becoming another great territory in our broadcasts. It is over a year now since we started doing production in the broadcast areas. This particular one has been so overwhelming. The production was done well; the broadcasts have been received very well. Every end of the program, there is an overwhelming number of phone calls and text messages coming in–at the station of broadcast, to the programmers, and here at the office. People are hungry for the Word and need prayer seriously. Whereas others need money, many others crave the Word and prayer. They have more trust in the Lord than in anything else. Northern Uganda is famous for the war that has been there for over 20 years; all they need is prayer, encouragement, and a sense of belonging and acceptance.

Thank you for your programs. I always listen. I am a new born-again Christian. Please help me with Christian literature, or send me audio records of your programs.

Thank you for thinking about us. We are always neglected but you have followed us up. We love your programs and we continue to learn many things and to know that God has not abandoned us. May God bless your ministry. 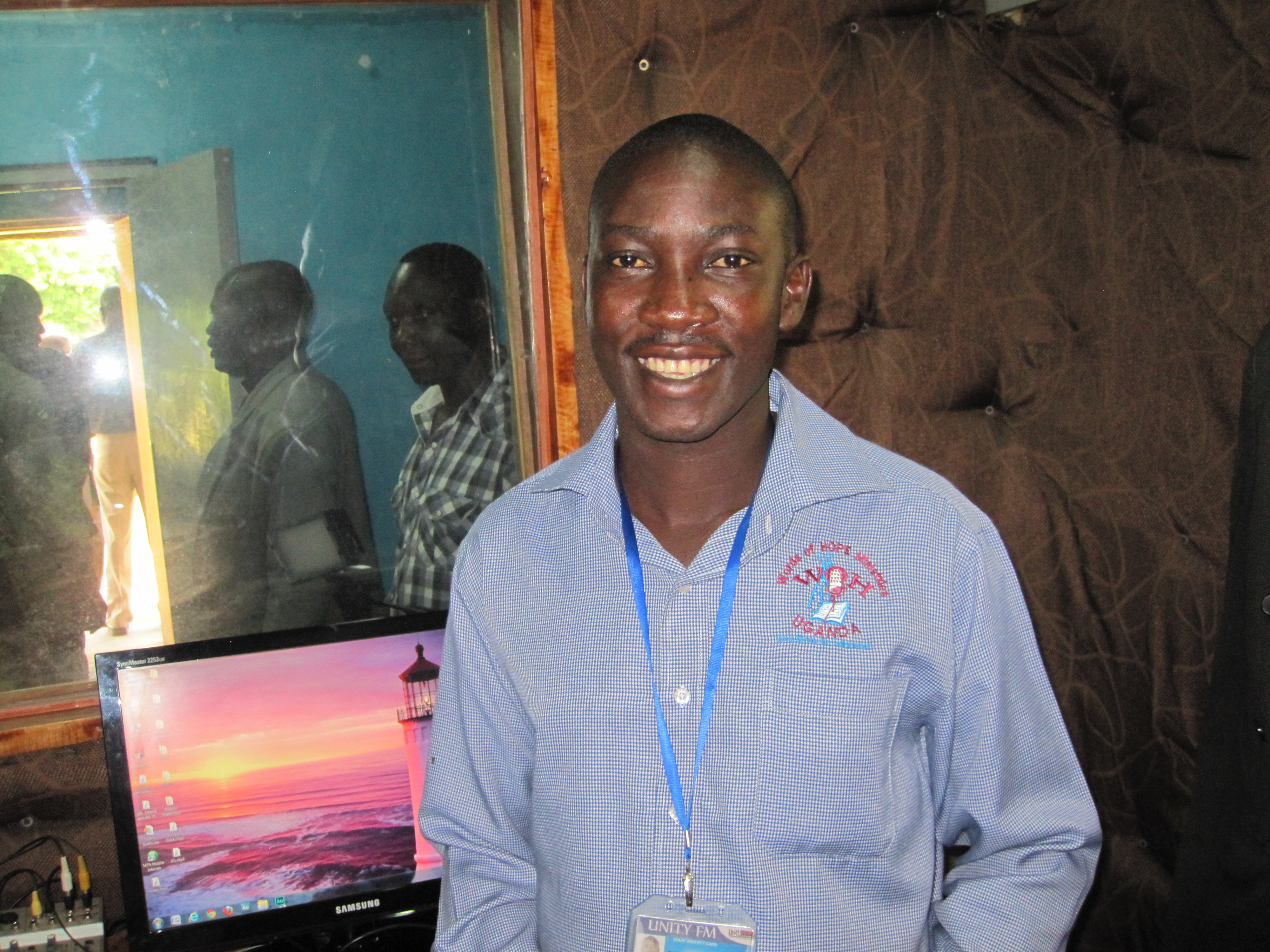 One 30-minute program per week