Odia is one of the 22 official languages of India, and is spoken by over 33 million people in the Odisha region and beyond. Christians in these communities face severe persecution; less than 3% of Odia speakers are Christians, most of them tribal people living in remote areas. In 2008, violence against Christians resulted in the death of more than 50 believers, and the burning of more than 730 houses and 95 churches. In 1999, Australian Missionary Graham Staines and his two young sons were burnt alive. Words of Hope began recording and distributing messages in the Odia language in 2016. There is much work to be done in the region. 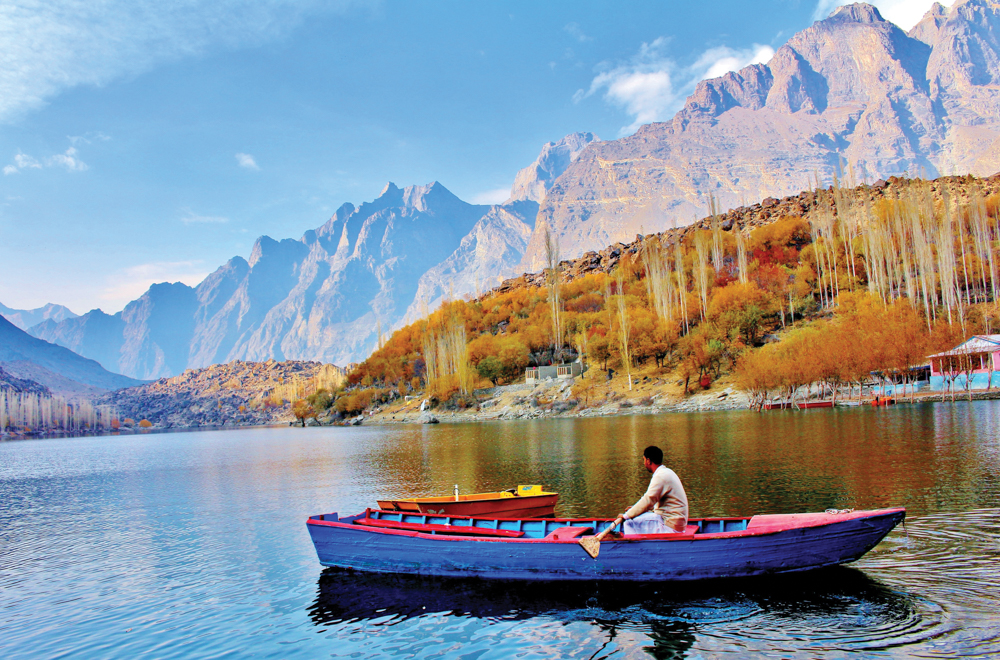