The Sadri language is spoken by people living in several of the eastern states of India. It is similar in some ways to Hindi, and is considered by some to be a dialect of it. About four million people speak the Sadri language. The caste system can still be encountered among those living in this region, an issue that gospel radio programming can speak truth into. The primary religion in this area is Hinduism, and estimates show that as few as 2% of the population is Christian at this time. 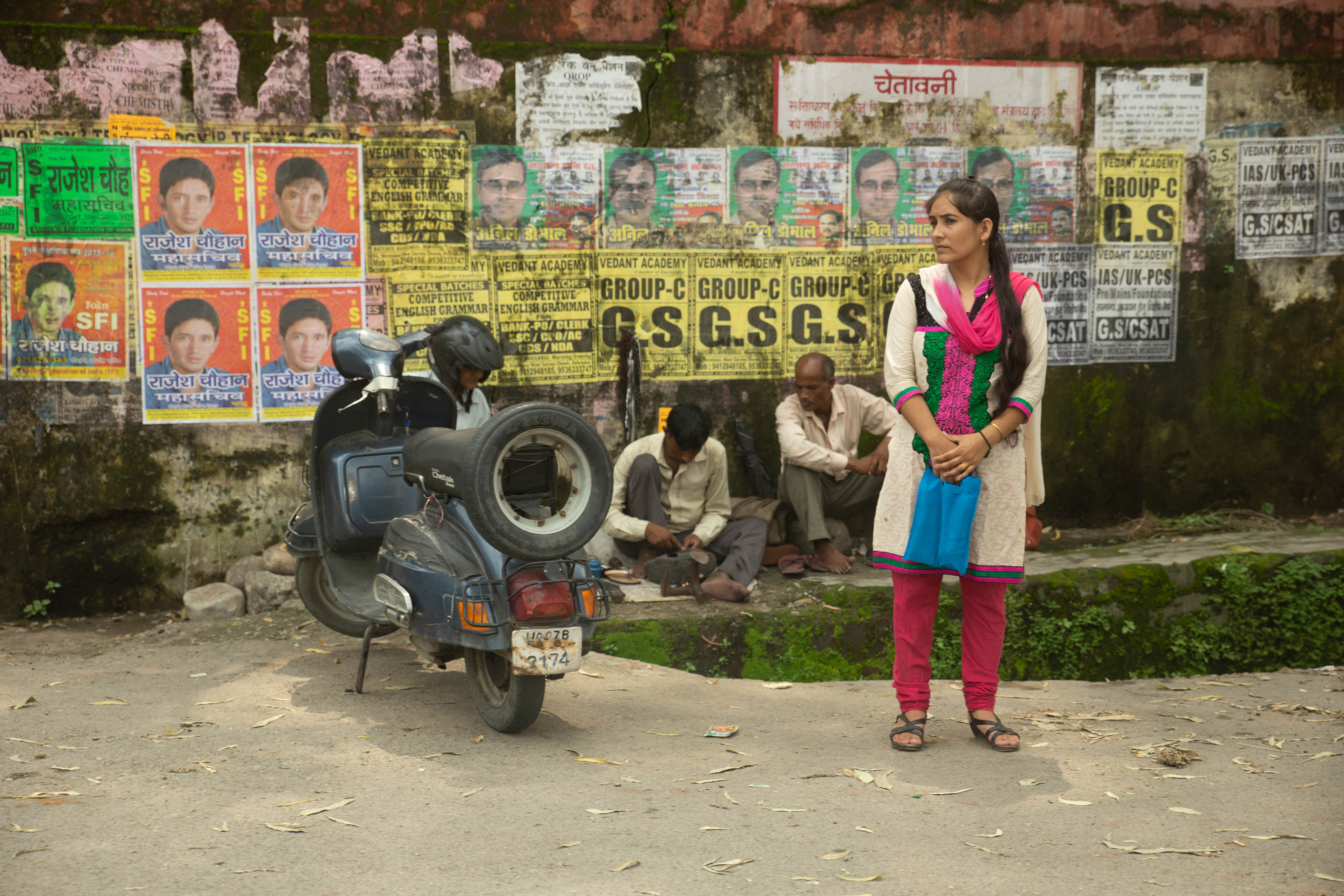