The Minang live in West Sumatra, Indonesia. They are the largest matrilineal society in the world, meaning that both their property and last names are passed on through the mother’s side of the family. Though inheritance belongs to the women of this people group, involvement in religion and politics remains primarily a role for the men. The Minang are often well-educated and successful. Islam is their primary religion, but traditional animistic beliefs are sometimes combined with the teachings of the Quran. Traditional Minang houses have roofs that curve upwards at the edges, resembling the horn structure of the local water buffalo. 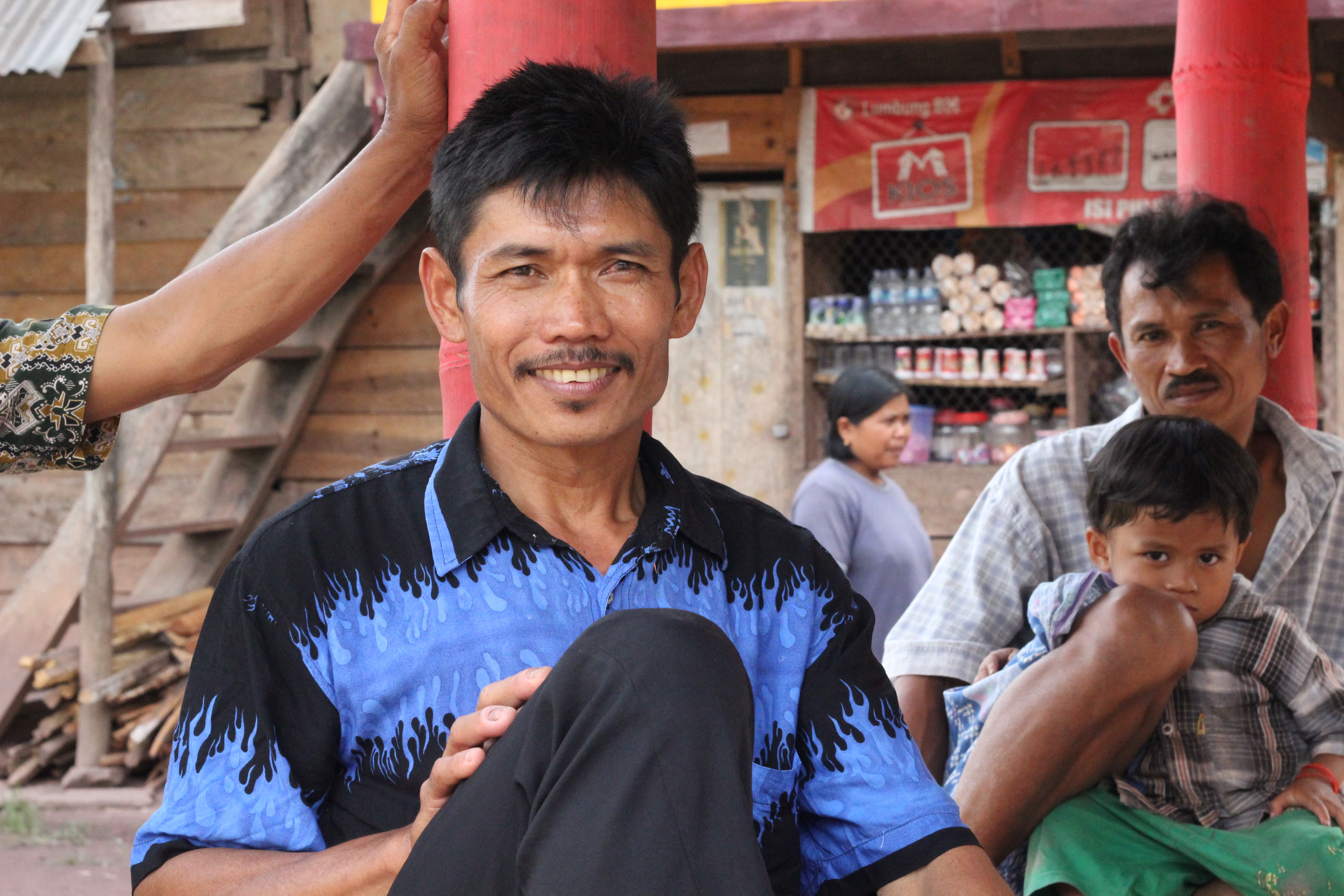